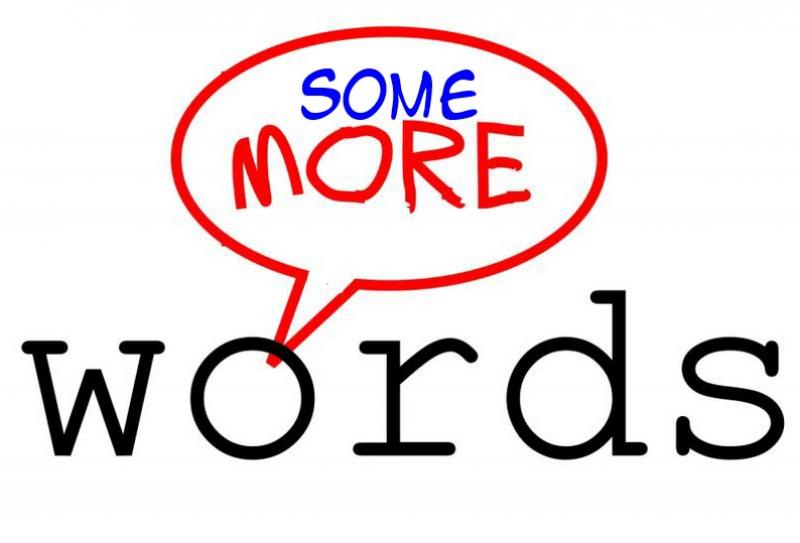 There is a kind of drawing referred to as ‘comic book’. There is also a kind of writing that might deserve the same description since it consists of combinations of words that would exist in no other literary form. Love this stuff for its evocative, unique and innocent nature.

Next second, as though dislodged by the blast of Mogul’s magic, a shimmering rock falls from the sky!                 Angus Allan Galaxy Rangers

Once again, Massive is a magnificent fighting machine, the strength in every muscle of his superbly trained body goes into crashing blow after blow.       Russ Manning. Robot Fighter

“The black dogs are the mindlessly obedient shock troops of the Anubite horde, raised from the war dead and substained by the souls of their victims”     Alex De Campi  Full Tilt boogie

“Not for nothing am I known as Cadavius, Monarch of the Murder Chair!”   Stan Lee  Captain America

The most unstoppable Super -foe of all time is back! Nitro the exploding man!  ‘Captain Marvel # 54’ Cover panel

Death for the Batman is only a heartbeat away . . . unless he goes against the dictates of his conscience and beliefs , , , and violates all that he stands for! For the gripping thrill-packed outcome, don’t miss next issues “Deadly web of the crime exchange!”                     Panel   Detective Comics #452

Once more Tarzan followed the tunnel to its inner opening. As he stepped cautiously into the moonlit city of the dead, great yellow eyes watched him hungrily.          Tarzan February 1948 Writer unknown

"Well-I’ll-be-a-‘s-squashed-jovian-beatle! Look at this in the viewbox skipper– just look at it!  "       Dan Dare Pilot of the future. Writer unknown

After temporarily eliminating one of their captors Archie rescues Miss Barbara Brian, then heads for what might be an ugly future in the fortunetellers booth . . .     Rex Stout   Nero  Wolf

“Feel the terrible strength of Ramxu XI. I who have slain scores in battle, do not fear such as you. And you cannot keep me from accomplishing my mission. How easily they die! And how I envy them. But soon I will be able to die, and once again be with Oaana, my love!”        Mummies writer unknown

I've done this before so more at  -