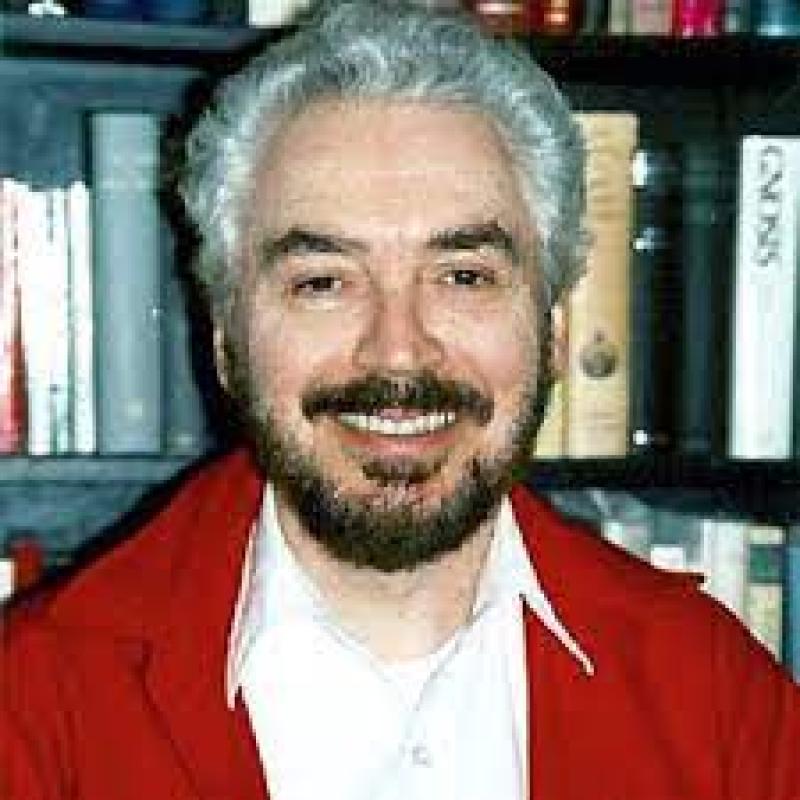 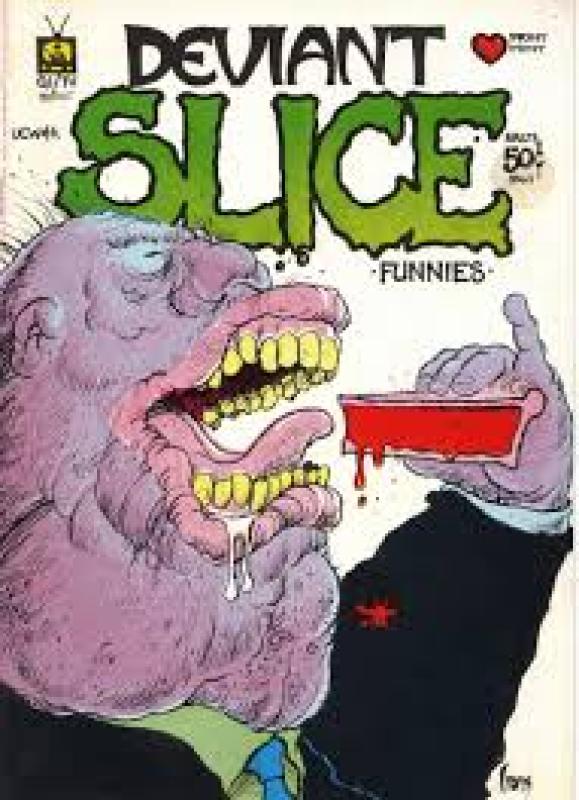 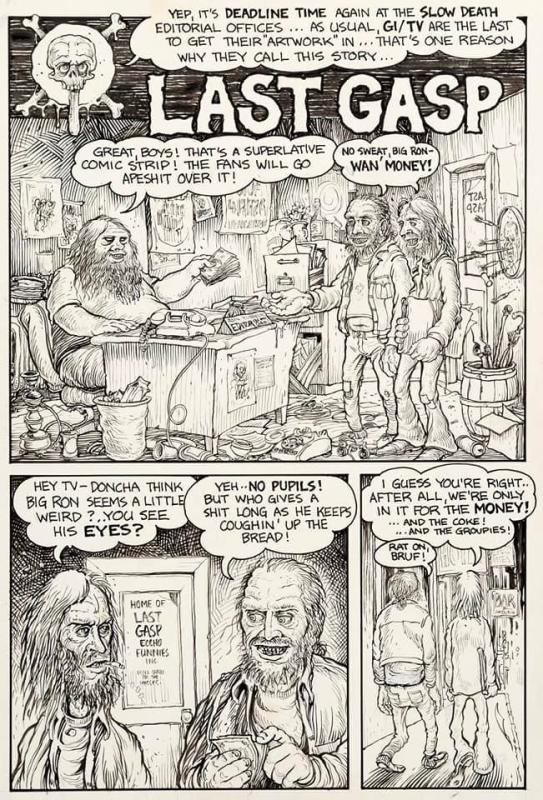 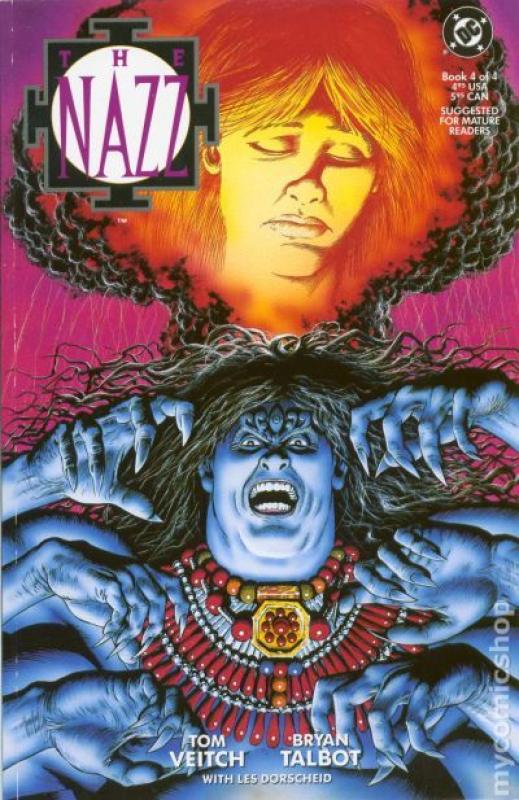 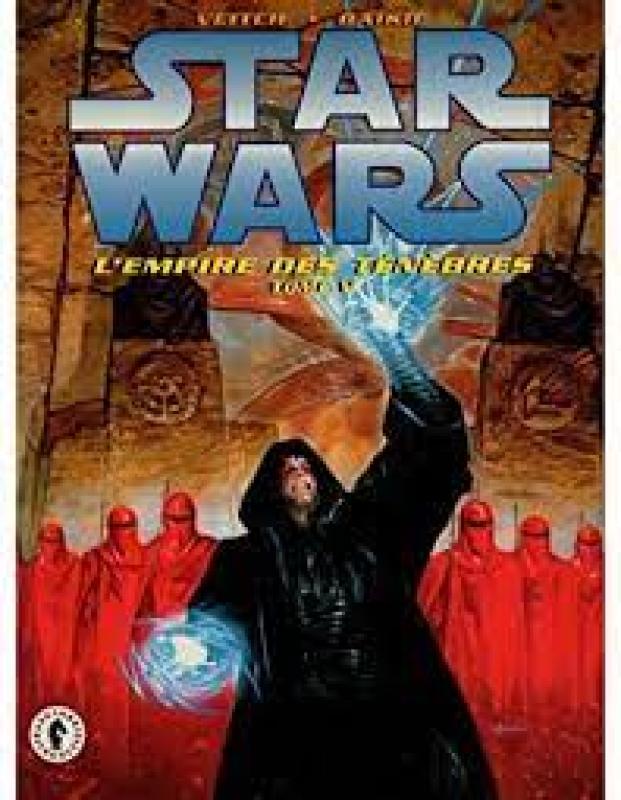 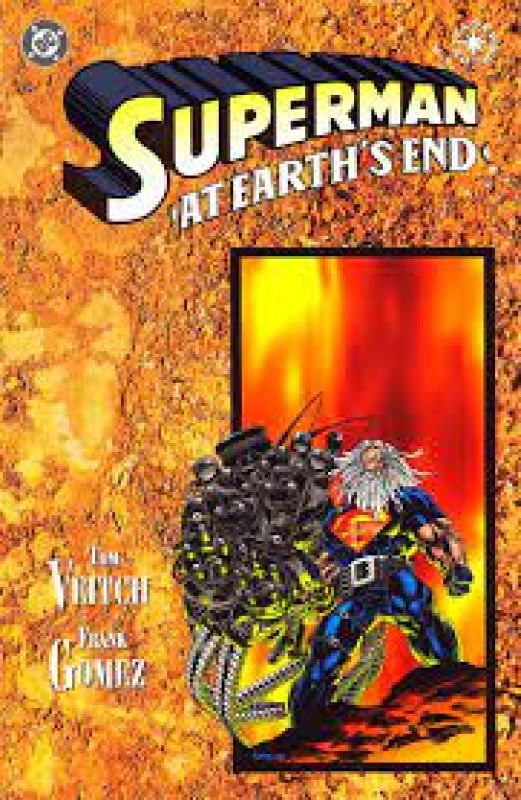 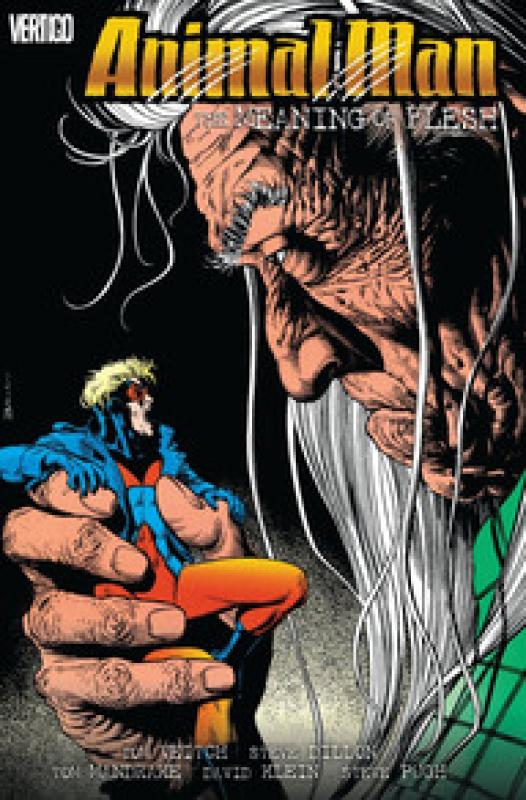 From 1963 to 1965 he was part of New York’s  St. Mark’s Poetry Project. His first published work, “Literary Days”, appeared from Ted Berrigan’s “C” Press in 1964. Other early books of poetry include “Toad Poems”, “Cooked Zeroes”, “My Father’s Golden Eye” and “Death College”.

From 1965 to 1968 Tom was a cloistered Benedictine monk in Weston Vermont.

Moving to San Francisco in 1968 he worked as poet, author and underground comic creator, wrote a novel “The Louis Armed Story” and edited his own poetry journal, “Tom Veitch Magazine”.  In 1969, Tom began collaborating with artist Greg Irons on underground comix, including “The Legions Of Charlies”, “Deviant Slice” “Slow Death” and “Skull Comix”.  He also wrote scripts for comix illustrated by his brother Rick Veitch, Richard Corben and Jack Jaxon In 1973 he won the Big Table Award for Poetry.  Two more novels were published, “Antlers In The Treetops” with Ron Padgett and “Eat This!”.  Big Sky published “Death College & Other Poems” with an Afterword by Alan Ginsberg In 1976.

In 1982 he went into mainstream comics with ‘The Light and Darkness War; with artist Cam Kennedy for Marvel/Epic. He was responsible for reinvigorating the Star Wars franchise at Dark Horse with his writing on ‘Dark Empire’ in 1991 with Cam Kennedy. The series was followed up with two sequels, ‘Dark Empire 2’ and ‘Empire’s End’.

Other mainstream comic work included The Nazz, with  Bryan Talbot, for DC Comics he wrote Animal Man No. 33–50 with various artsts, “Clash” with Adam Kubert, “My Name Is Chaos” with John Ridgway, two Elseworlds series, Kamandi: At Earth's End and Superman: At Earth's End.

Later Tom ran his own bookstore, Old Bennington Books, and in 2016 wrote and self-published a book on spiritualism, ‘The Visions of Elias (A True Story of Life In The Spirit’.