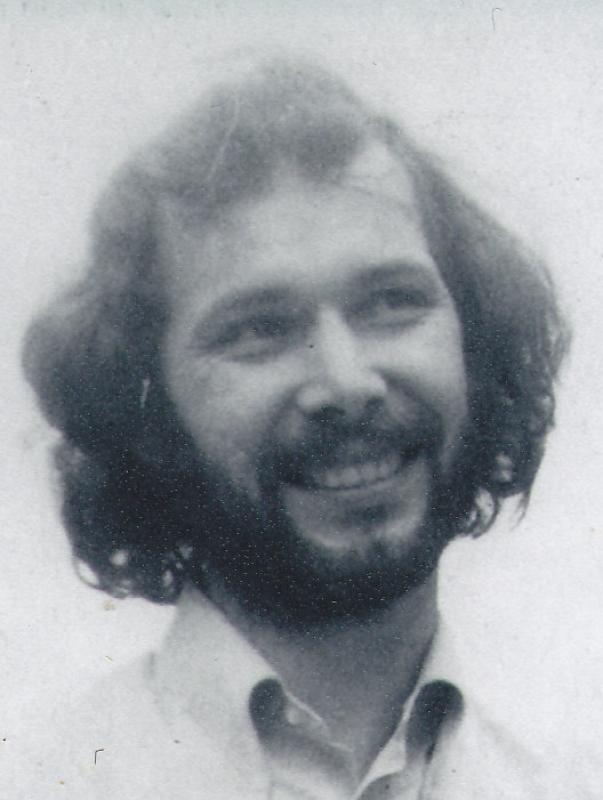 Some time ago  I  responded to a questionnaire  about my time with Look-in. The interrogator disappeared and as far as I know my replies were never used.  Waste not want not so here are the answers - questions lost - that have been on my computer all these years.

Generally I think action strips came to more closely match my interests and such abilities as I did have than the funnies. Of the work I have done it’s those, particularly after I went to 2000AD, that seem to me to be the more successful of my work. It is also true that as time passes one gets more practice and experience.

1.            Beano, Knockout, Dandy.
Hotspur, Wizard, Eagle.
Captain Marvel, Captain Marvel Junior, Superman, Batman.
Strips in The Daily Mirror.- Just Jake, Jane, Garth.
Age twelve I drew my own comic, derivative Superman/Captain Marvel. Confiscated by a curious-to -read -t teacher who lacked the good manners to return it.
Apprentice stamp and bank-note designer at Waterlows, security printers, which included day release to do part-time at South-East- Essex County Technical College and School of Art, Dagenham.
When the five year apprenticeship finished I did three years at South-West Essex County Technical College and School of Art, Walthamstow. Ending with National Diploma in Painting and Printmaking.
I wanted to be a painter. What I did become was a Dagenham secondary school art teacher for a year.
2.  Moved to Grays, Essex. Was a lettering artist in a cardboard box factory.
Moved to Peckham, London.
A couple of unlikely jobs ( tea sack shifter, colour mixer) , then  a place as studio assistant  in small central London  commercial art studio.
Moved to Wandsworth. (see Potty Time map of southern England  train route) Stuff happened. I became freelance.
3  I did odd bits for odd people. A 60p per drawing 1000 page colour-it book was a highlight.  I did illustrations for advertising agencies, All-bran I remember, and  men’s mags Knave and Fiesta. Some for Look and Learn.
4   Seeking illustration work I tried Look-in office and did some covers for them.
5  They way I remember it, and it might not have been this way to begin with, I was given the ingredients  for a cover, did just did them as well as I could. And that was that.
6. The Super-flop strip came from my happening to be in the office when Bryan Lewis had just abruptly left, landing them with a artist-less strip. I piped up to say “I could do that”.  Editor Colin Shelbourne was willing to give me a trial.
The first page took me a week as I tore up the first  (how many?) attempts. It wasn’t as easy as in my innocence  I had imagined.
I was offered Ken Goodwin a little later I think and  don’t remember the circumstances.
7. That “ad-libbing” ( references in strips to staff members and friends) was for my own amusement. I don’t recollect any response from the staff and I don’t imagine the readers were even aware of it and wouldn’t know to whom the references were  if they did.
The names you identified makes sense. Well spotted . All staff at Look-in except Ann who was my wife at the time. Who was Barry Cox? And King? Wasn’t it Janet King?
As I say, it was for my own amusement. For a long while I put in a verbal or visual reference every week to a secret girl friend I had at the time in one of the Cosgrove/Hall strips and even she didn’t know.
Well detected too that crib I seem to have made of Harry North’s rock star. That must have been for my own entertainment  too, a joke for Harry who would know I had stolen it. I really admired Harry’s work. He was very creative in his use of strip and was always adding his own stuff and changing scripts. I don’t think Angus Allan appreciated it much but I did.
8. The only performers who got in touch, as far as I know, were Michael Bentine, Rod Hull and  Joanna Lumley.
Robin Tucek  and I went to tea  at  Bentine‘s . I still don’t know why.
Rod Hull sent me a nice letter.
Joanna Lumley apparently contacted Look-in to say she was willing to pose for me to take photographs I could use as additional reference for the Sapphire and Steele strip. The silly sodding staff of Look-in never told me about it until it was too late. I still haven’t forgiven them.
9.  I can’t say I regard Potty time as one of the highlights of my career, though I remember thinking at the time that the colour version had promise. Robin Tucek did start writing it but was unreliable and I wrote some of the scripts myself, though don’t ask me which. It looks as though I did the lettering too on some.
10.  I don’t know what I had in mind drawing on detail paper. ( instead of board  ) What could I have been thinking?
11.  I imagine Angus Allan did the Scottish Potty Time script, but  it is possible that  Robin did. Whoever did only the first page and left me to fill the single full pager so I had to “write” it . That sounds more like Robin than Angus.
12. ( question about gap in my work for Look-In) If you had asked me I would have said I worked for Look-in non stop but if you say it is so . . Could be I was doing more illustration, or my domestic life was in turmoil. Would the 74 strike (which I don’t remember) have something to do with it ? Thinking about it now it seems probable I was planning a career in illustration but found that Look-in were nicer people to work for than advertising agents, drawing comics more fun than doing watercolour miniatures for cereal manufacturers, and entertaining kids  more satisfying than trying to titillate lonely bachelors.
Look-in was a great place to work for under Colin Shelbourne. The pay was good, relationships convivial. There were lunches and Christmas get-togethers. As it was only a bus ride away I used to deliver the work personally each week so was in the office quite a lot and there was usually someone willing to go for a pub lunch, either staff , another artist or writer-in -chief Angus.

Bill Titcombe  must have had the longest run on Look-in. He was there when I arrived and I believe still there when I left. Mike Noble I think of as a permanent fixture but  they let him go while I was still there, mistakenly believing he was “old fashioned “ if I remember correctly. I was probably the artist with the widest range which was part of the reason I stayed so long , having at least two styles. More if you count my early experimental efforts.
My early period there filled some other artists with horror. I know neither Bill and John Burns could understand why Colin kept on such an dodgy artist.  I don’t know myself though I like to think I eventually justified Colin’s faith.